Home » Category "Everything else"
No comments

I’ve been running servers in some capacity or another since 2011, and with such a track record you inevitably move from one server, host, and company to another.

Originally I was simply renting game servers from a generic GSP, then a shared web-hosting service from another company.
However eventually the demand became too great, and in 2011 I switched to EC2-instances for the vast majority of my services.
Aside from the general exorbitant pricing of EC2, and slightly under-powered single core performance, it served me very well until demand had slightly dropped, and it was no longer economically viable to host on EC2.

If you’re compiling both HDR and LDR (-both) in your map files, the raw BSP size is going to be significantly (2x~) bigger:

Which for raw-unpacked map files is obviously not great.  Luckily we’re in an age where storage space is abundantly cheap for files this small.  However what isn’t cheap or quite abundant yet, is bandwidth…
Continue reading

As a result of learning the basics of modelling, it became feasible to start creating things in Unreal Engine 4.
Since I had a texture set already made for a clean modernist style, I decided to test with that, I ended up greatly modifying the set however. 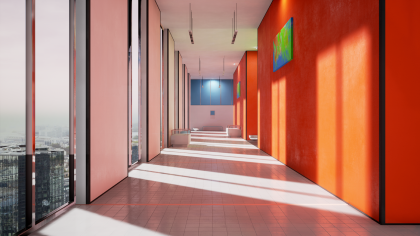 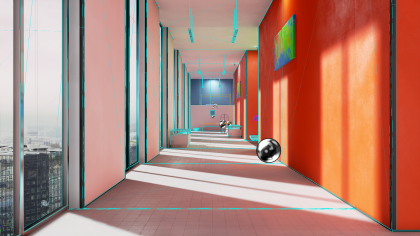