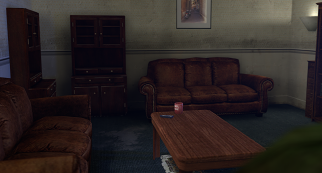 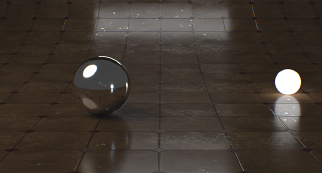 I’ve been running servers in some capacity or another since 2011, and with such a track record you inevitably move from one server, host, and company to another.

Originally I was simply renting game servers from a generic GSP, then a shared web-hosting service from another company.
However eventually the demand became too great, and in 2011 I switched to EC2-instances for the vast majority of my services.
Aside from the general exorbitant pricing of EC2, and slightly under-powered single core performance, it served me very well until demand had slightly dropped, and it was no longer economically viable to host on EC2.