Texture repeating is because games can only use textures that can only be so big, so they have to tile: that is, imagine bathroom tile, now imagine that your carpet was made from these “tiles” and each tile was the same inch of fabric repeating, these textures are made to have as little unique identifiers as possible so its harder to see when it tiles, but its always visible one way or another; just hidden better, this is because the brain is exceptionally good at finding patterns. Examples: 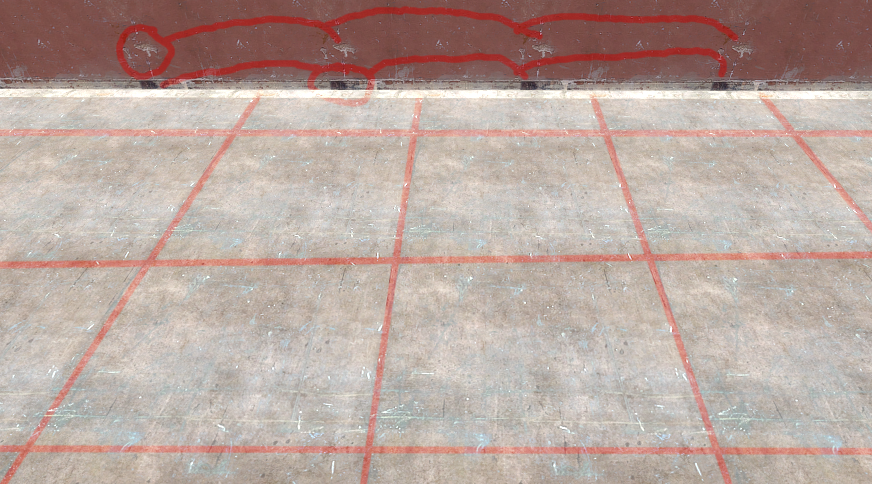 Example of tiling on a concrete and plaster texture, drawn-in grid.

Now, normally its not quite as noticeable in games because there aren’t large, flat planes of these surfaces, but in Garry’s Mod there is, in Gm_flatgrass (if you can’t tell by the name) it’s a large plane of a grass texture, and tiling is extremely visible. 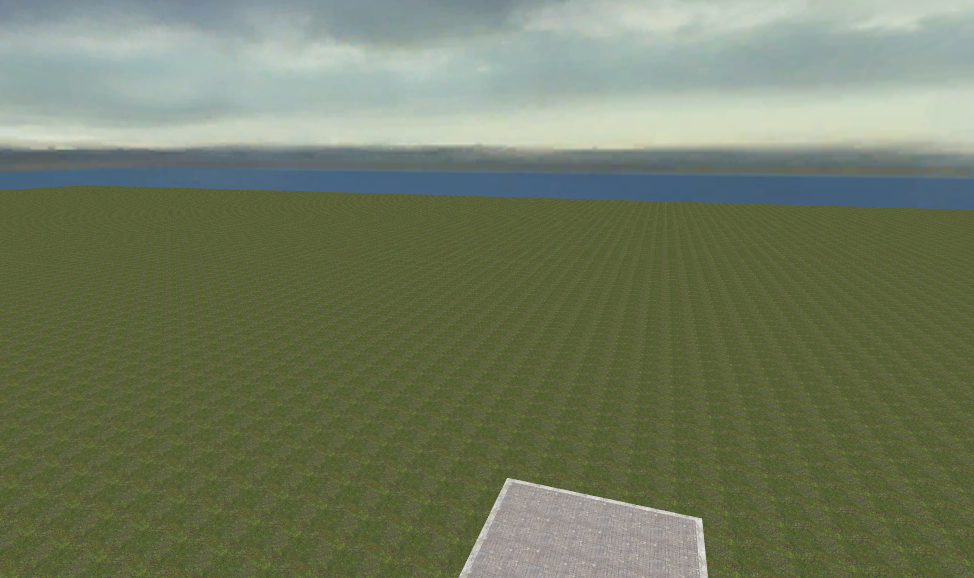 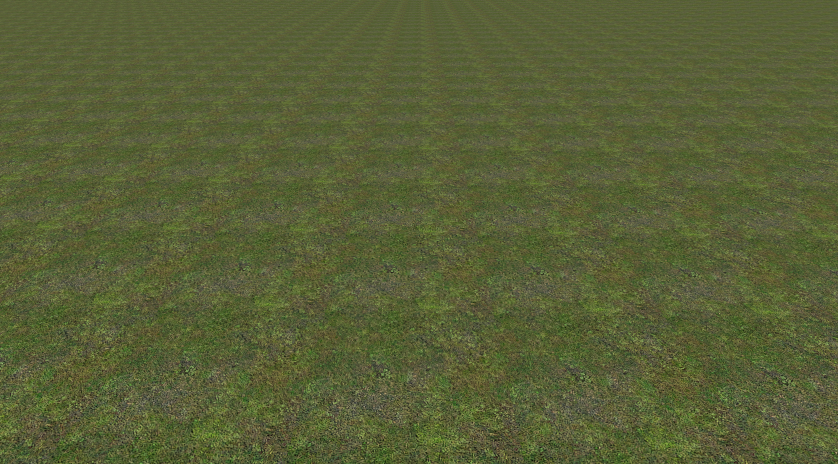 So, how do we combat this ?  do we use extremely large textures ? 4096^2 ?  No,that’s an extremely inefficient method.

Then I stumbled across gm_flatgrass08 and saw something: 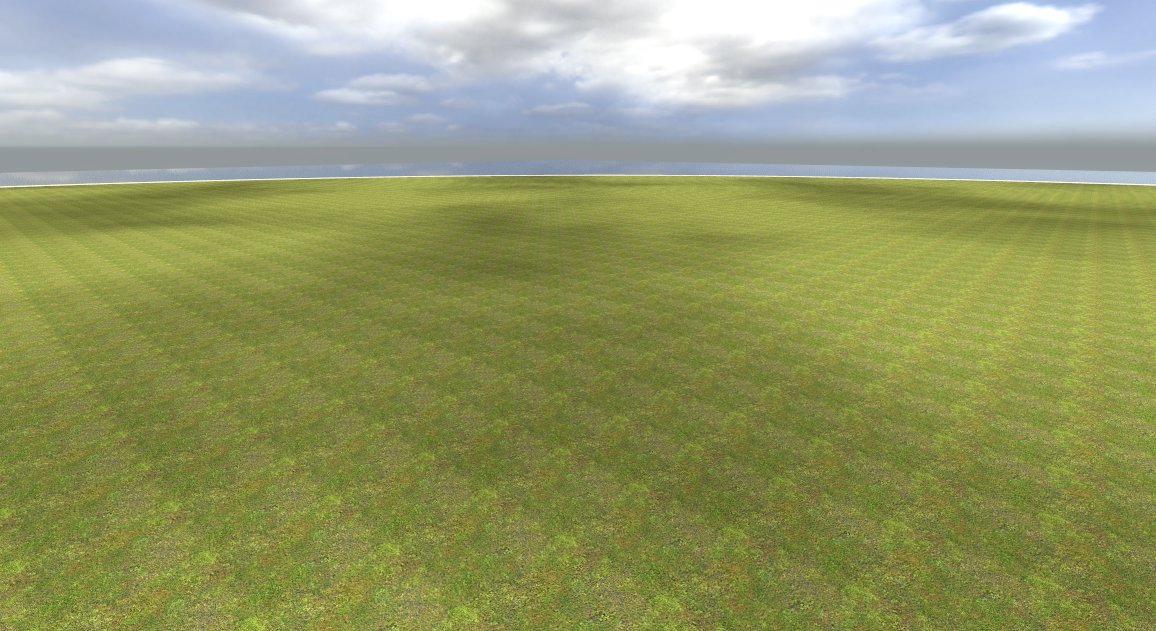 This surprised me, while the original texture  still tiled, and was visible, it’s a lot less visible now; and this improved the look of the map greatly, first I suspected it to be a extremely large texture that was taking up the whole map, and then realized that was pointless, so I though what is another huge texture on the map ? The lightmap!  But alas it was not that either.

On inspection of the material files it used … a detail texture ???  Detail textures are often used to add SMALL detail, but this appeared to scale a whole detail texture (a noise texture imitating clouds) over a large space: genius.

So I began work on my own texture, firstly I was going to make my detail texture larger, to even further remove the visible tiling, second, I would make it look a lot better.

So after awhile playing around I ended up with this (this is a low-res version, it was 1024^2) 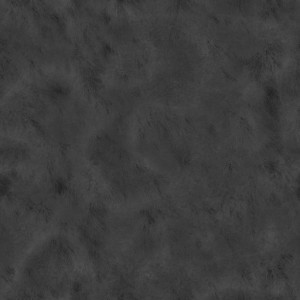 This looked pretty good in game ( I do not have a shot for this ) but thought to myself: could I add colors, to make biomes like in Minecraft ?

So after further tinkering and some color brushes, layers and a few blending menus, I got this : 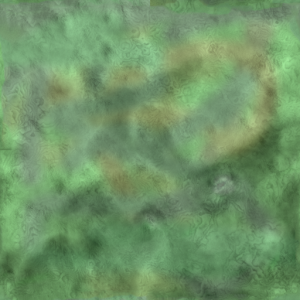 Looks bad when on this scale, but looked pretty good when applied to a flat-grass map: 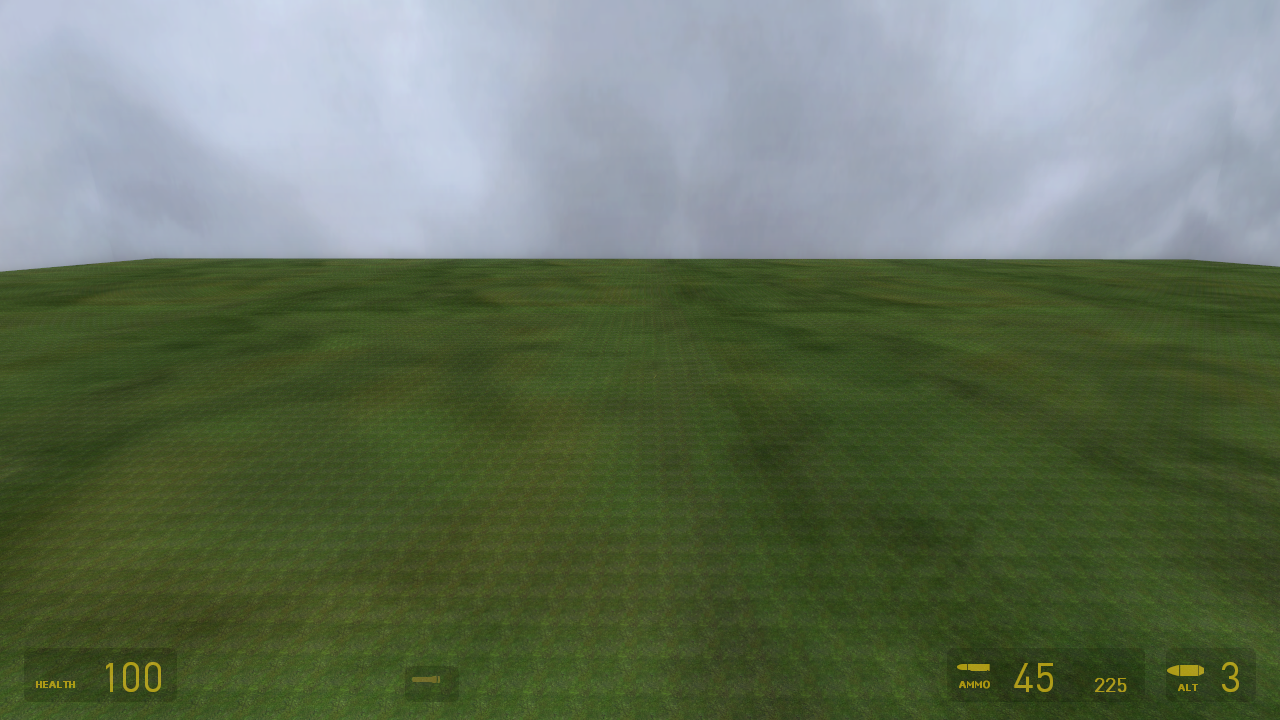 It still didn’t look right; so I kept playing around, and made my detail texture even larger: in the end I got this. 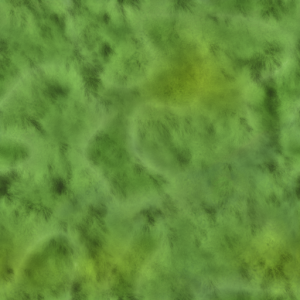 Perfect color, perfect distribution; at this point I had it at 2048^2 and colored it with the same pattern, but a different swatch, added some green-yellow blotches, and added a darken sheet with shadows blurred to give it more depth. 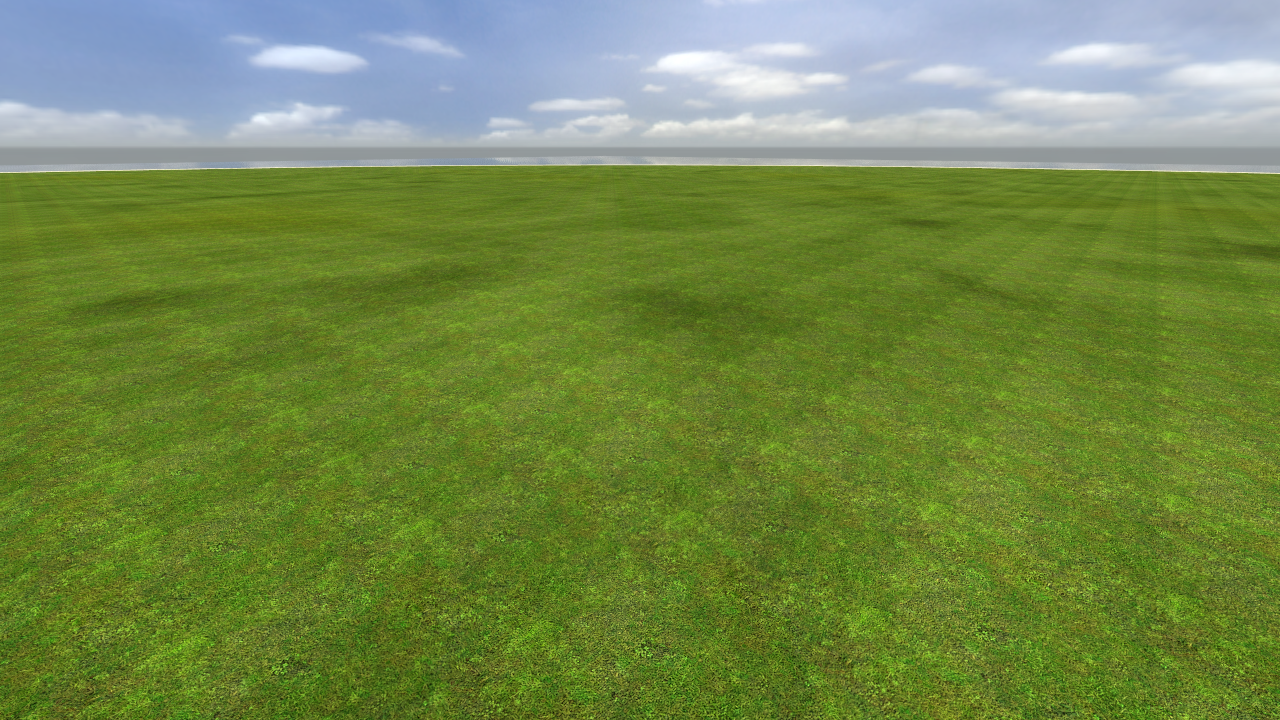 So as you can see, getting tricky with material parameters can be extremely beneficial for a map’s visuals.